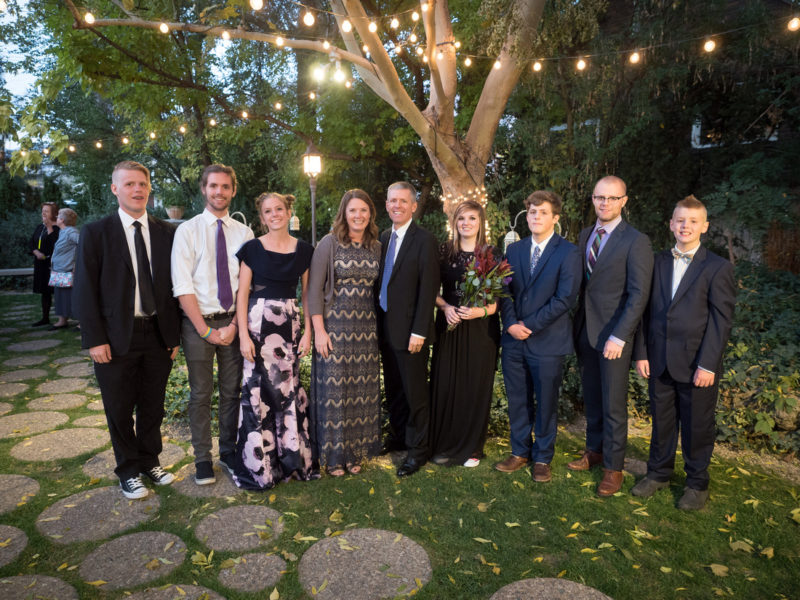 We get asked almost daily, “What brought you to Heber?” It’s a pretty crazy story!

After Mark finished dental school at Creighton University in 1996, we moved to the Portland area. We had 2 kids, and I was pregnant with #3 when we made Oregon our home. Mark was from Portland, and there were better employment opportunities in that Oregon than in Utah where I was from. Mark worked for an oral surgeon in Oregon for 3 years while we figured out where to start a new practice. We eventually found the adorable town of Troutdale on the eastern edge of Portland, and built a building and opened a new practice called Troutdale Dental in 1999.

We thought we were there forever. We had a beautiful house on the river, a great practice full of wonderful patients, and an amazing staff that had been with us for more than 10 years. But early in 2015, Mark and I both started to have a bunch of “wouldn’t it be nice if” moments. You know, those moments where you know there isn’t anything you can do about a situation, but you still dream of things being different. We just blew them off, figured we were stuck where we were, and made the best of things. But then in July of 2015, we realized that our year wishing we could make a change had been preparing us for a big change. We both just knew strongly that we needed to move, and to move right now.

We didn’t know where we were going, but we knew we were going somewhere far away. We put our practice, dental building, and house up for sale in Oregon, having no idea what was in store. I told Mark I would move anywhere that had snow in the winter and thunderstorms in the summer, but other than that, I didn’t care.

We had three kids already attending college in Utah, and living closer to them was one of our “wouldn’t it be nice if…” scenarios. We focused our search on small towns in Utah where we could buy a piece of land and build another dental office. We zeroed in on Heber, where we bought a commercial lot for a new practice. We loved this town, and we knew it was the right place for our new adventure. Our practice sold relatively quickly, and Mark signed a contract to work for the guys who bought the practice for one year. We decided it would be best to have me move with the kids to Utah right away to get our building underway and to get the kids settled in school and making friends. We found a rental house at the last minute, and I loaded up 2 cars with our clothes and my Kitchenaid mixer, and the kids and I hit the road for Heber. Mark traveled for 15 months to Utah for the weekends, and back to Oregon to work. It wasn’t very fun, and most people in Oregon assumed we had divorced and I left with the kids, but it was what needed to happen. I’ve never looked back, and I’ve never regretted for a second the decision to pack up and move to Utah.

In December of 2016, Mark said goodbye to his patients and employees in Oregon, and boarded a plane for the last time as a commuter. Our building here in Heber was nearly done by that time, and we had lots of work to do to get Heber City Dental ready to open in February.

We opened our doors in February of 2017, and it has been very amazing to meet so many great patients here in the Heber Valley. We are grateful to be here, and so thankful that so many of you have given us a chance.

One year down, many more to go! 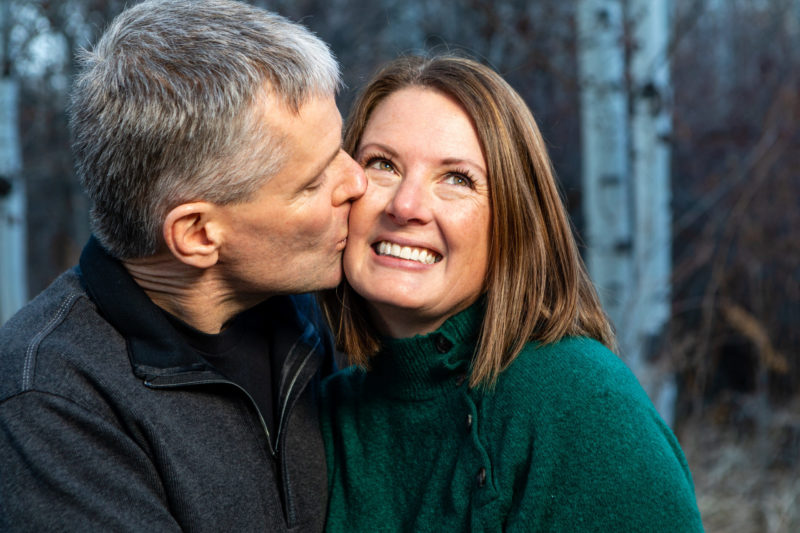 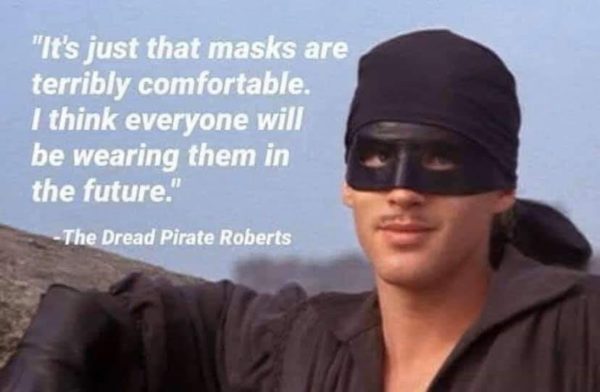 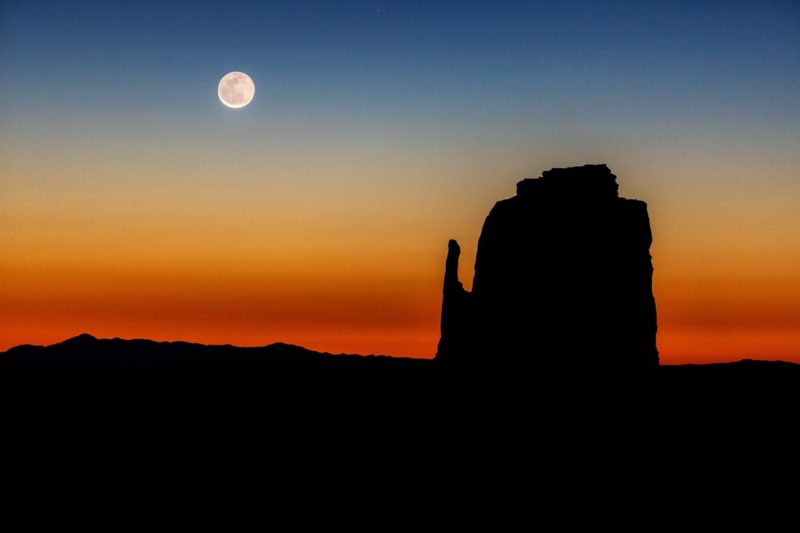